If you are looking to sell your home and looking for an agent who will deliver superior service and a proven track record of success then call Steve today.

The main difference I offer is the belief that real estate is more service than sales, with both vendors and buyers being comfortable in the knowledge that they are working with a thorough and professional agent, with nothing being too much trouble

Steve Slicker is a highly successful Upper Hutt real estate agent. He works with Tommy's real estate and has a terrific knowledge of the Upper Hutt property market, having sold a number of properties across the Hutt Valley, including Trentham, Silverstream, Wallaceville and Heretaunga.

Steve has been working in real estate since 1995. In November 2003 Steve joined Tommy’s Real Estate and by his 2nd year he was Tommy’s Top Selling’ agent in Upper Hutt. Steve was head hunted by the world’s largest real estate company where he worked for one year and was ranked 18 in New Zealand at his time of leaving to re-join Tommy’s in April 2007.

Steve believes that real estate is more about providing a service rather than sales, and that if that service is provided well and the process is followed then he guarantees the sale will definitely happen.

It is our pleasure to write this letter of recommendation for Mr Steve Slicker… we listed our home with Steve and he had sole agency to market and sell our property. Throughout all transactions and negotiations he has been professional, friendly and supportive.

Steve was excellent in communicating feedback to us and more than met our expectations of a Real Estate agent. We would absolutely recommend him to all our friends and family when selling their homes.

Steve’s professionalism, friendliness and helpfulness made him a pleasure to deal with and the process completely stress free.

Of the 4 agents we interviewed, Charlotte was the most organised and had done the most prep work. So, we felt reassured that we could trust her to do a great, professional job of selling Mum’s house and she did. Excellent, frequent, timely and specific communication. Charlotte always kept us well informed after each open home and each of the viewing appointments. Very friendly and helpful. Went the extra mile to make sure the house was warm and well presented, as well as setting up a table, chairs and plant in the garden. Thanks Charlotte – you did a great job and we really appreciated all the effort you went to.

We had a very honest and enthusiastic agent. We will undoubtedly recommend him to our friends. 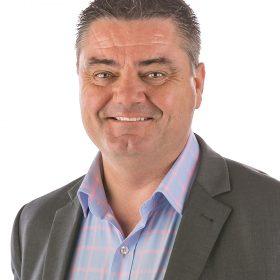 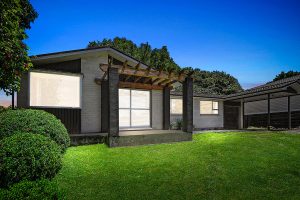 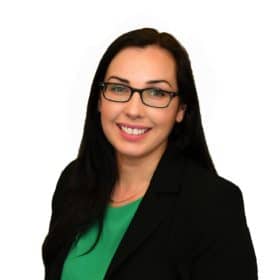 Want to sell your property? Looking to buy in the Upper Hutt area? Get in touch!

If I don't return your call within 3 business hours then I will take $500 from the fee.

Would any other agents do that? No! So what else wouldn't they do for you?